The shared universe craze still tantalizes the studios into struggling to find out which movies have potential for spanning into a decade or more industry of box office success and fan craze.

The Conjuring universe delivered two solid movies focused on the Warren spouses investigations and three spin-offs which didn’t quite found the winning formula to grow into something which doesn’t feel constructed for the sake of chasing a few more dollars.

The Nun or Valac, also known as the defiler, the profane and the marquis of snakes - whomever wants to delve deeper into demonology, The Lesser Key of Solomon is the book for you - is now front and center with a movie filmed in Romania because, why not, let’s make good use of the Corvin castle and the surroundings.

Everything starts in 1952 when a nun decides to hang herself in order to stop the demon from taking over the abbey. A little too late but a valiant and cringy, beautifully crafted cinematography nonetheless. And as it always happens in such cases, the Vatican (in-door scenes filmed in the Palace of the Parliament) sends one expert in exorcism priest with a troubled past and an innocent novice with a few skeletons in her closet to investigate.

Demian Bichir and Taissa Farmiga are as convincing as myself when it comes to chew dodgy lines of hilarious script and make the audience believe their mission. But that’s the beauty of this movie, the involuntary humor the script offers. Sure, you’ll jump from the seat on many scenes designed to extort these kind of reactions but the script will offer you the giggles ( for example: “Holy Shit!” says one character, “the holiest” replies another, funny, right?).

Another element pulled from the mother of all horror-movies cliches is the dark past trope. In our case, one duke who built the Carta abbey in order to summon a demon but alas, the crusaders showed up and the ritual didn’t quite go according to plan. Is anyone here familiar with “Hellraiser:Bloodline”? Good. Then you might remember. Almost the same thing. One thing for sure, when Jesus dies someone decided to collect his blood and keep the vials handy. Sometimes, using the Spear of Destiny becomes obsolete and the need for something with and edge is compelling. I wonder if the Warrens have a few Jesus blood vials handy.

The beauty of this movie remains in the cinematography and the soundtrack (executed by Abel Korzeniowski, known for his work on “Penny Dreadful”) everything else feels forced and hilarious. This is what you get when you put together a movie simply because the audience took a shine on a secondary villain.

I’m not convinced James Wan really has a full structured idea on what to do with the spin-offs he ends up creating and producing from “The Conjuring” besides focusing on charismatic villains, deliver shitty movies is not the way to go. Annabelle had the luck to get a second installment and cleared a bit the air after the disappointing opening chapter.

It’s a pity that an actress like Bonnie Aarons wasn’t used to her full potential - yup, that’s the actress behind the Nun/Valac outfit - and it’s a pity a story with a ton of promise was executed so poorly. Clearly, the director Corin Hardy had a little to much on his plate than he could actually deliver. The cast is barely given a chance to show something resembling acting skills. If Bichir and Farmiga are bland and you can totally not invest yourself on what happens to them, Frenchie played by Jonas Bloquet, a French Canadian stuck in Romania, around Carta abbey (yeah, what are the odds of something like that to happen) offers an extra dose of comic relief. Not like the movies didn’t obtain it with a poor substitute for a script.

What remains is the connecting elements between the movies. Unlike the Marvel movies, we don’t get an end credit scene but the story ends tying the Nun with the first Conjuring movie.

One can leave the cinema assured, by the end of “The Nun” you can recite “Hail Mary” in Latin by heart. 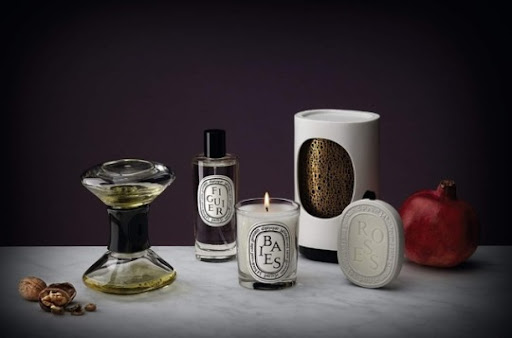