“Did you think, after all this time I would let it hurt?” - Count Dracula

As a Romanian, one takes the celebration of the fictional Count Dracula with a regular dose of humor. By now, the well known tale of the Prince of Vampires tied to the land of Transylvania has become, for most of us, the same old story of fall from grace and Hollywood has tried almost every trick up its sleeve.

Whether, we have the Vlad/Dracula eternal love and woe over Mina, ingrained with a bloody retelling of the rule of Vlad the Impaler or an usual romp, page by page after Bram Stoker’s tale, if you put Dracula front and center, by now and especially for yours truly, you’d better give me something I’ll sink my teeth into (every pun intended).

And lo and behold, Mark Gatiss and Steven Moffat delivered a three episodes retelling of a classic, spiced up with mirth, tributes to Hammer golden oldies time, shocking revelations and twists which made the audience split like the Red Sea into those who loved this juicy, gory stint and those who hated it.


It’s not something out of the ordinary, lately. BBC’s 2019 offering of A Christmas Carol was met with brimstone and fire because it dared to try something different. Brace yourselves, Moffat and Gatiss did something different over the eternal take of the damned Prince of Darkness. The thing is, the audience loves to stick to what they love and like. Not bad, not terrible but frankly, stepping outside ones comfort zone doesn’t kill but like with every band aid, the moment it is ripped brings terror into the hearts of the warriors.

And if you’re going to give me a Dracula, give me an actor who’s looks would kill and does more than smirk and snare and attempt a ridiculous Romanian accent. I for one, had no fucking clue who Claes Bang was before this mini-series but shame of me, from now on, I will follow his filmography closely because this Dane can act and has a certain je ne sais quoi when it comes to a good script.
Claes’ Dracula is terrifying, alluring, menacing, sarcastic, sexy as fuck and he doesn’t give a fuck. The last part aka he doesn’t give a fuck is a welcoming chage over the sad, doom and gloom Dracula of the past decade who constantly moans over the loss of his beloved Elisabeth/Mina. This Dracula is here to have some fun, he is unapologetic and he loves a good cat and mouse chase especially when he finds someone who stimulates him intellectually - meet Dolly Wells Agatha/Zoe.

I liked the twist brought to the tale. The homo-eroticism, the new spin on Jonathan and Mina, the Demeter tale which finally has a start, a middle and an end beyond the eternal he sailed from Romania to London and the ship became a ghost ship because Dracula drank the blood of every crew member. The second episode has focused on a tale similar to “And then there were none” and it was a fun take, with Dracula playing the devil’s detective and following his own agenda.

Here is the thing, I liked the fact this reincarnation of Dracula followed his own agenda and couldn’t give a fuck about the good old themes other movies and TV shows had pinned on him. This a stripped, fresh take with Dracula who enjoys his agency and power. Who is unapologetic.

I wish Gatiss and Moffat would had given us an eight episodes season because, brace yourselves again, I actually enjoyed the now controversial third episode. In fact, I quite adored this take of Dracula freshly resurrected, discovering the modern world, wonder and irony in his speech. I loved the new take on Lucy Westenra. A modern view of our delightful society. We play our cards, we act indifferent, jaded and shallow, we claim we don’t give a damn but when the final sting comes, death isn’t just another extreme experience and “don’t care attitude” doesn’t do much for the surviving skills.

Every villain needs a good adversary and the twist of having Van Helsing’s character turned into a woman, at first a nun and in modern times, a doctor was delicious. But what I loved was, again, in the third episode, when Zoe is given a final purpose by her ancestor, Agatha. The two women embraced death like an old friend and together they brought peace to Dracula. Not by force but by solving the puzzle, the puzzle of the blood. Blood is lives, the Count says. The vampire lore takes on a more psychological spin, a spin of facing the shame and self loathing, because at the end of the day, there is strength in facing death. It’s what we all do in the end and what Dracula understands.


This is not a story of atonement. We are all beasts and we are all monsters. What makes the difference is the way we follow our own moral compass. In the whirlwind of life, death is the only certainty, the great beyond being frightening for mortals and monsters.

We rarely get what we want to but just like this mini-series shows it, be careful with what you wish for, the consequences may be hard to bear and sometimes, taking a good, hard look in the mirror is refreshing. It hurts, it’s frightening but it shows what lies behind the masks.


You can watch the three episodes mini series on Netflix here. 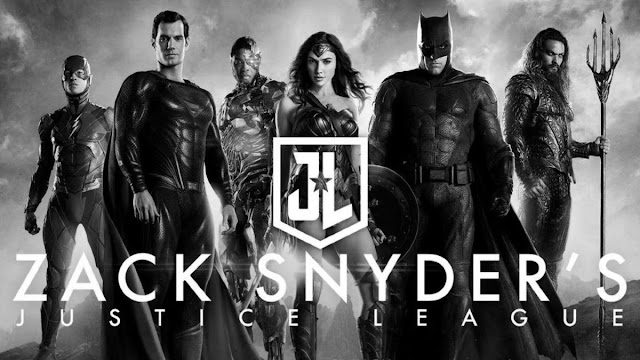 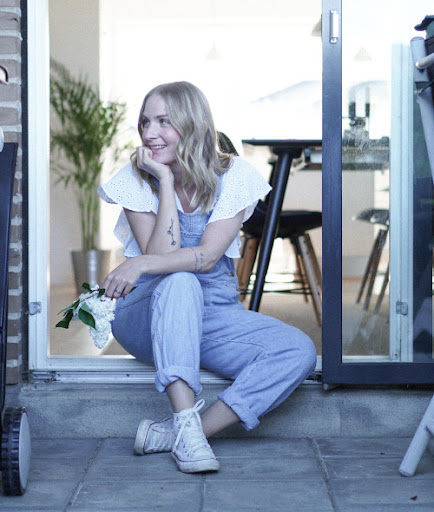